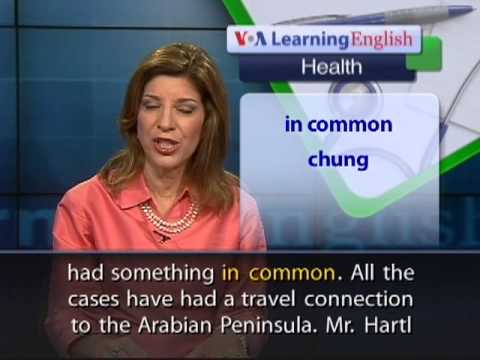 From VOA Learning English, this is the Health Report.

The World Health Organization is expressing increasing concern about a virus that is similar to the respiratory disease known as SARS. The WHO calls the newly named disease Middle East respiratory syndrome coronavirus, or MERS-CoV.

Most cases of MERS have been reported in the Middle East, mainly in Saudi Arabia. But cases have also been found in other countries, including Italy, Tunisia, Jordan, Britain and France.

Since September the WHO has been informed of more than 50 laboratory-confirmed cases of MERS. At least 30 people with the infection have died.

WHO spokesman Gregory Hartl says public health experts need to learn how humans get infected in order to be able to control it. And, he says experts need to develop ways to treat the disease.

Mr. Hartl says so far all of the confirmed cases of the disease have had something in common. All the cases have had a travel connection to the Arabian Peninsula. Mr. Hartl says there have been very few cases where infected people returned home and transmitted the virus to other people.

But two cases in France suggest that close contact can cause the virus to spread from person to person. A man sharing a hospital room with a patient with MERS later developed the infection himself.

A new study published online by the Lancet medical journal suggests that people with MERS should be kept away from other people for twelve days.

The director general of the WHO, Dr. Margaret Chan, has described the MERS virus as a “threat to the entire world.” Symptoms of the disease include cough, fever and difficulty breathing. 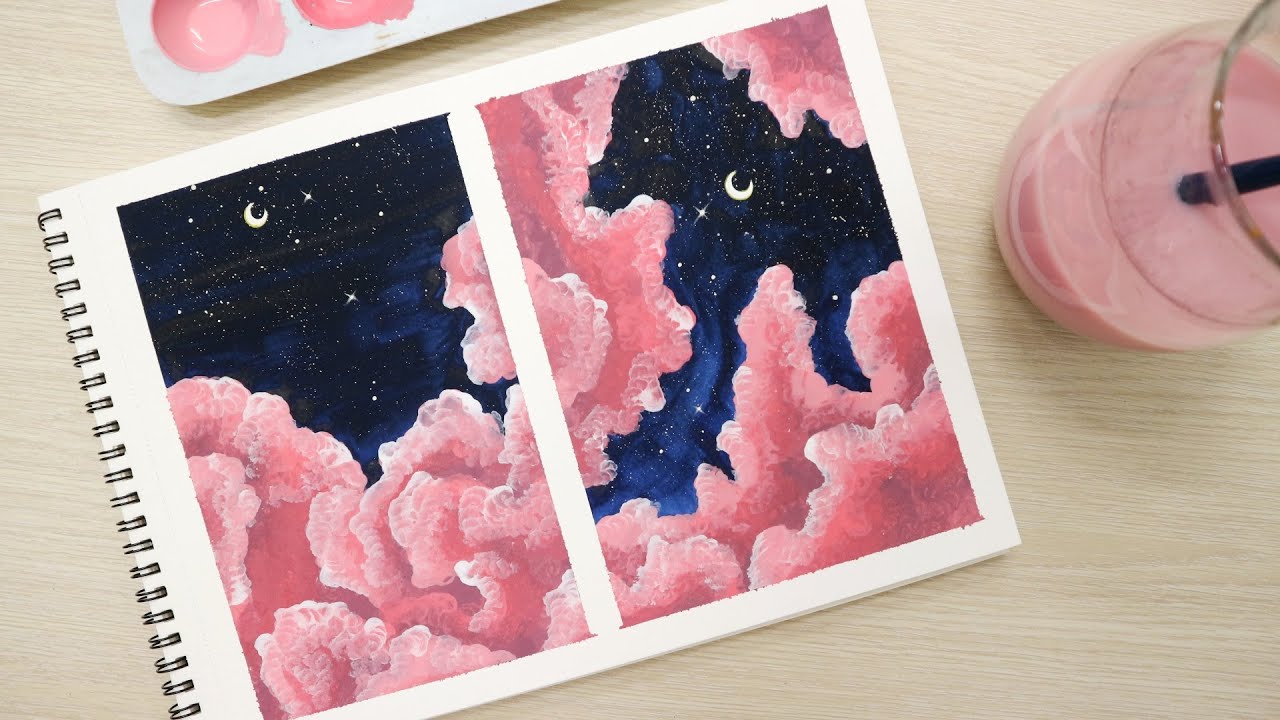 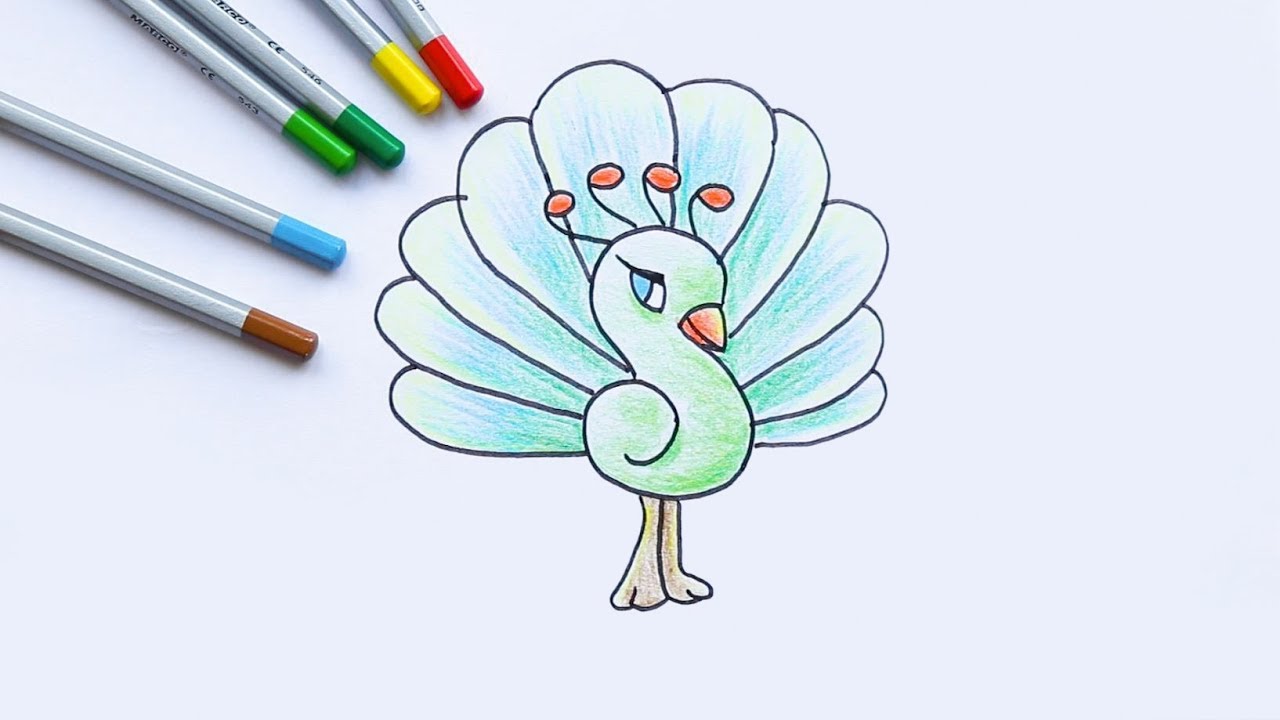 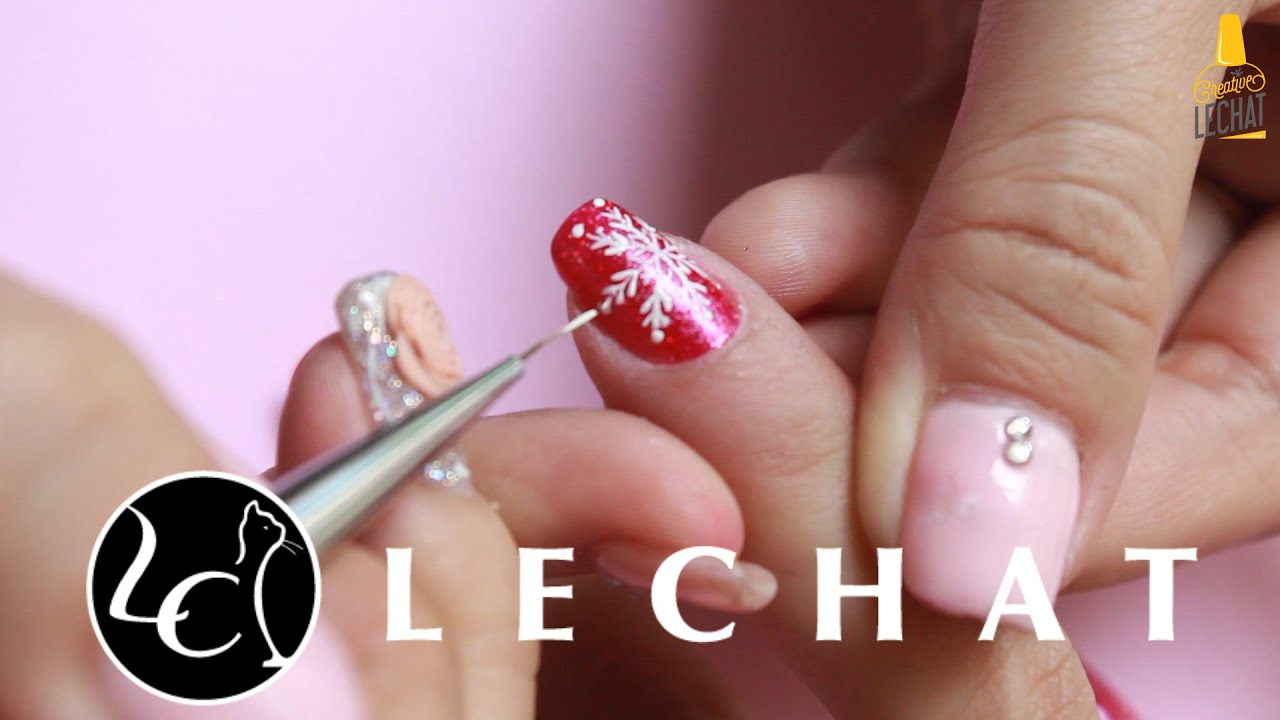 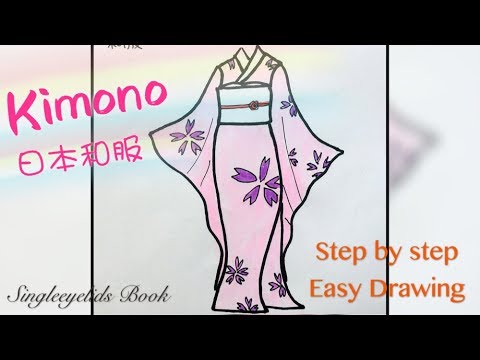 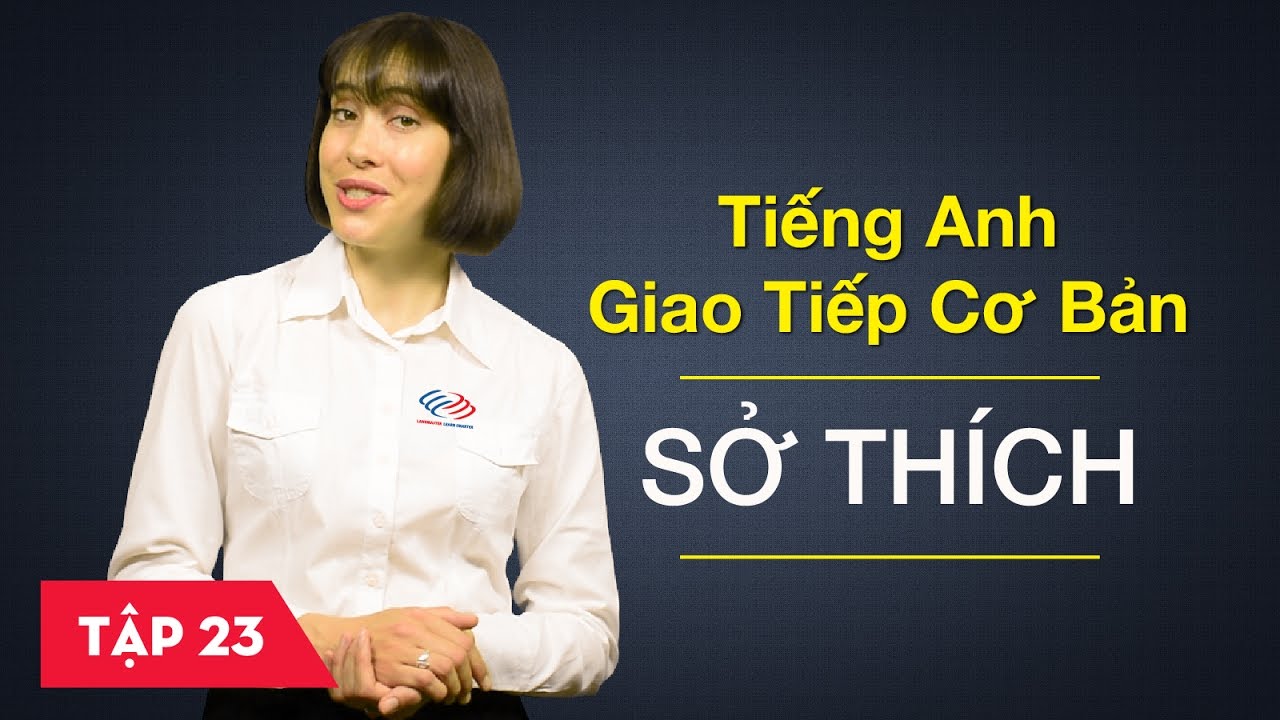 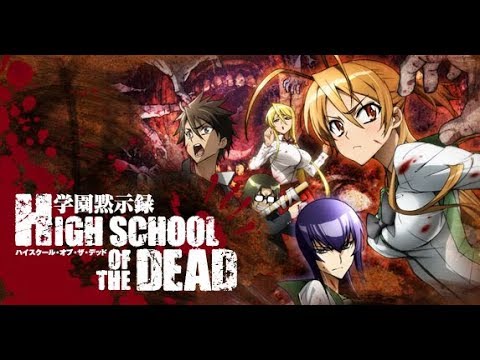